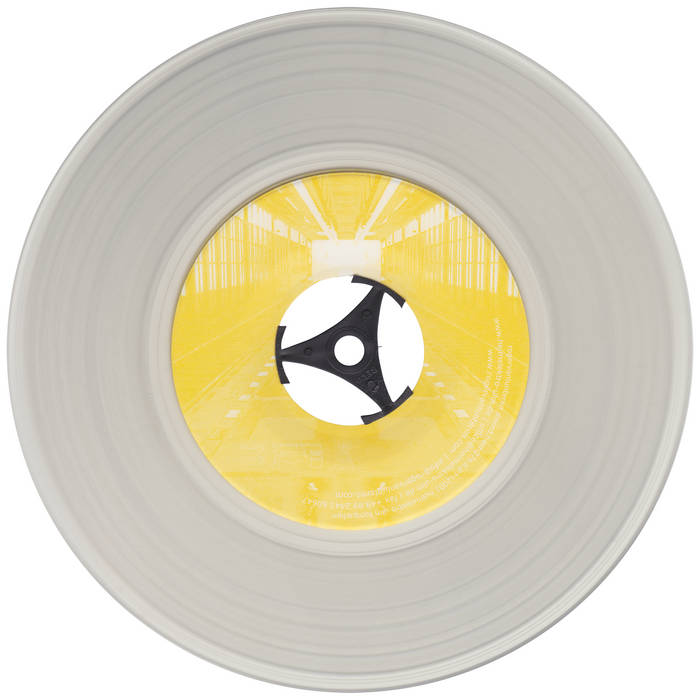 The tracks disord and prek had originally been slated for the release of the tmaeins vinyl album in 1999. Unfortunately they didn't make it that time, but got their proper stage when the tmaeins CD got released: as a transparent 7inch vinyl including star ;-)

Purchasing the full album (of two tracks) includes the "tmaeins" album version plus the original recording will as bonus tracks in the download.

Bandcamp Daily  your guide to the world of Bandcamp

Featuring Plunky of Oneness of Juju and Coldcut & the Keleketla! crew.